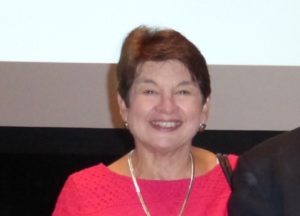 GOVERNMENT- Melodee Melin: In 1974, Melodee Melin was hired as the first staff person in Arlington County specializing in low and moderate-income housing. Her Arlington career spanned more than 19 years, during which she served as the initial Section 8 Coordinator, and later as Section Chief for housing rehabilitation and development. Her leadership of affordable housing initiatives in Arlington created a foundation for sustained success, serving 1400 low-income households annually during her tenure. 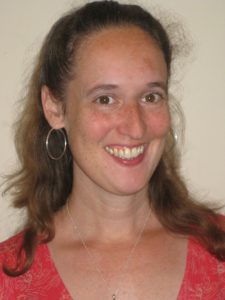 BUSINESS- Sandra Redmore: As Executive Director of the Clarendon Childcare Center, Ms. Redmore leads a child development program that provides a creative environment to nurture the social, emotional, physical and intellectual development of children from ages 2 to 6. Under Ms. Redmore’s leadership, the school focuses on learning, which is fostered through exploration and play. 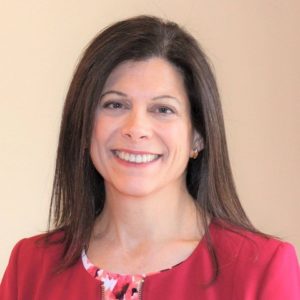 NONPROFIT- Julia Tanner: Julia Tanner is the president and founder of the Virginia Equal Rights Coalition, a Virginia-based not for profit coalition of individuals and organizations supporting ratification by the Commonwealth of Virginia of the Equal Rights Amendment to the U.S. Constitution. In the course of the past year, Ms. Tanner has worked tirelessly presenting about the history and future impact of ratifying the ERA.

About the Women of Vision Awards

Women of Vision awards are presented each year by the Arlington County Commission on the Status of Women as part of the celebration of Women’s History Month. The awards are given to individuals who demonstrate a strong commitment to women’s issues and have, over time, developed and communicated their vision for women and engaged community members and other leaders in order to realize this vision.

The award originated in 1988, and honored women and men from the community who have made outstanding contributions toward improving the lives of women and girls in Arlington. Each year, since 1998, the Commission  honors women who are recognized for their accomplishments and contributions to improving the lives and opportunities for Arlington residents, especially women. Award recipients must live, work, or volunteer in Arlington.

2011 Women of Vision Awards
Our History is our Strength